I really screwed up. What now?

All of us know that sinking feeling when you’ve just discovered that something in your life or business has gone horribly wrong. But what to do when you screwed up? 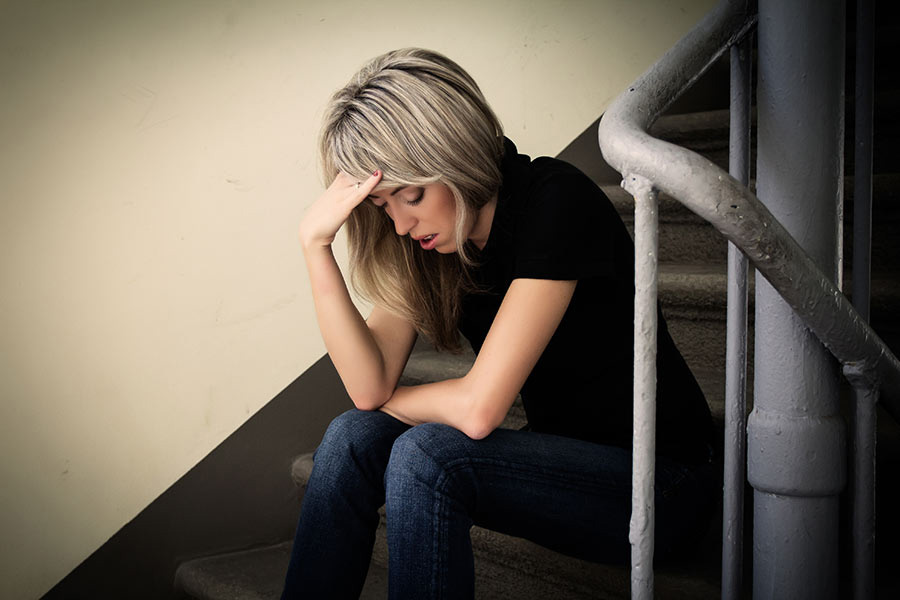 You can’t go back and change it!

What’s done is done, you have to accept that you screwed up. In life things go wrong, sometimes horribly wrong. And you have to deal with it. Accept that it’s part of growing up, becoming a better person and giving a better result next time. Albert Einstein said: “Anyone who has never made a mistake has never tried anything new.” Most successful people are where they are today not because they have never made a mistake, but simply because they have learned from past mistakes, turned that knowledge around to their advantage, and became a better person or business leader because of those very mistakes that cost them dearly in the past. So, shake off that ice cold fear that you have in your inside when you’ve made a mistake and know that other people will find out about it soon. This is what you do next…

People have much more respect for somebody that admits a mistake than for somebody that try and hide it, lie about it or blame someone else. Do you know why? Because they have made a lot of mistakes in the past as well. By lying about it or blaming someone else you show a character trait that nobody likes, or wants in their business. Honesty is still a virtue, and people will appreciate you for that. Don’t EVER think if you just leave it it will go away, it won’t. And it will come back to haunt you! Admitting your mistake right away will in a lot of cases strengthen your relationship with the person or business that suffered because of your mistake

How can you make it better?

People don’t look for excuses, they look for answers, that’s why they used you! When you admit your mistake have some answers ready about how you can best solve what you’ve done. It might not always be the perfect solution, but it’s better than nothing. It shows that you care, that you’re sorry, and that you value them as a person or business and want to do business in future with them. It will also show that you are a problem solver.

It’s now over, don’t fret on it, don’t let it change negatively how you handle things in future. You didn’t do it intentionally, or to harm somebody, you are simply human and are prepared to learn from this experience to make you a better person in future! Remember that Fortune favours the brave!

One last thought… You learn from failure, not from success.

Please subscribe to our monthly newsletter for business owners.
Kindly leave your e-mail address and we will keep you up to date.

Click on our representative below to chat on WhatsApp. 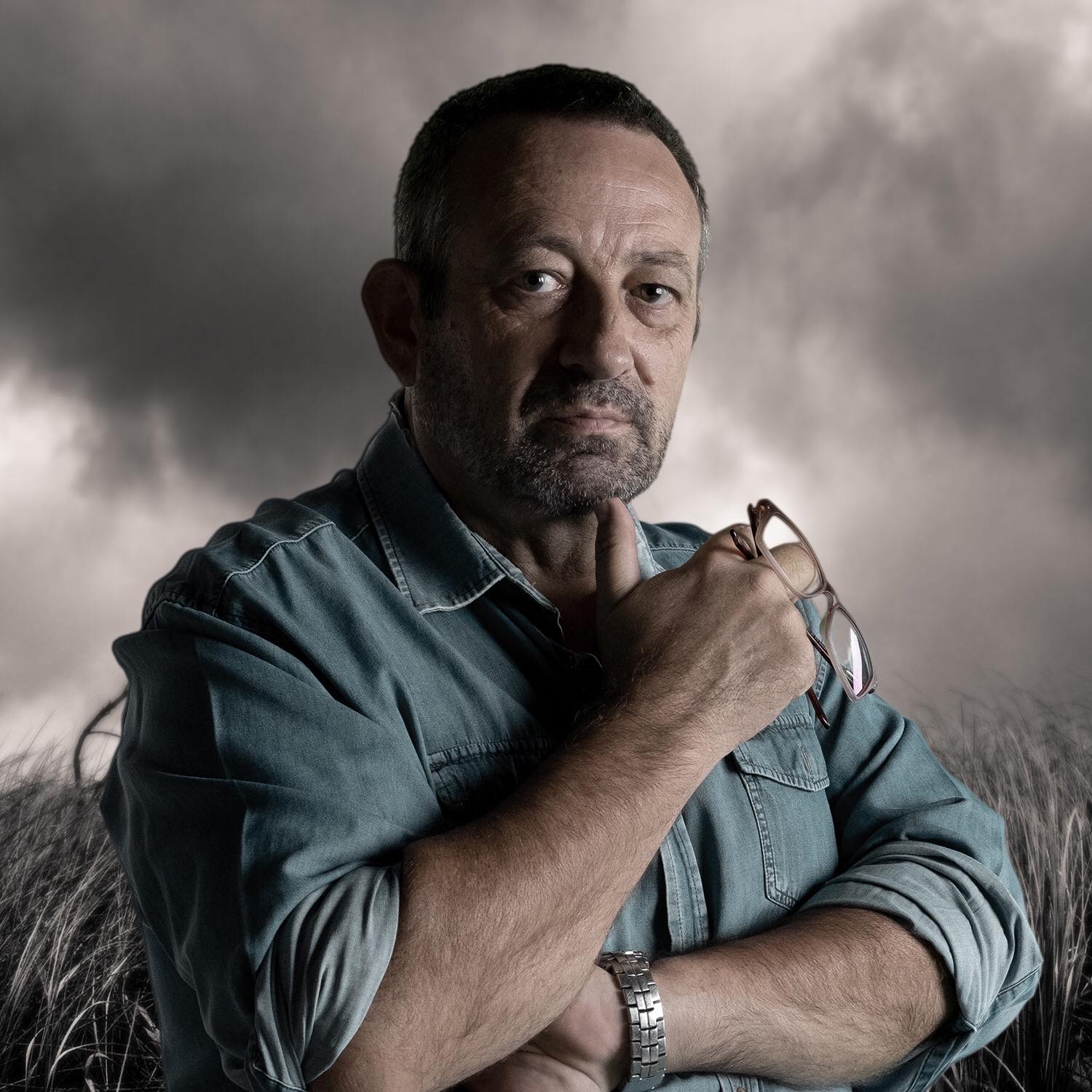